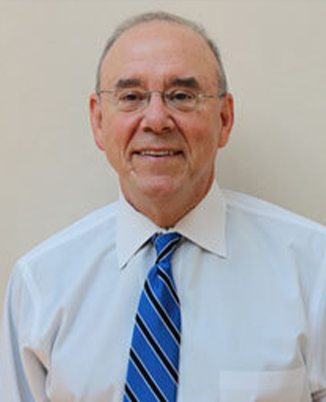 We are proud to have an on-staff periodontist, Dr. Steven Meltzer. He uses his advanced training, experience, and expertise to help our patients battle gum disease and enjoy the manifold benefits of dental implants. Keep reading to learn more about his background and accomplishments.

Dr. Meltzer has been in private practice since 1980. Since he began his career, he has continued to attend dental education courses given by the American Academy of Periodontology in all phases of periodontal and implant treatment. Dr. Meltzer has attended courses and is certified in the Straumann ITI, Nobel Biocare, and 31 implant systems. He has also completed courses in advanced bone regeneration techniques.

On a More Personal Note

Dr. Meltzer resides in Avon with his wife, Susan. He has three children and two grandchildren. His daughter Sari lives and works in Atlanta, and his son Patrick and daughter Kristina work in business-related fields. Dr. Meltzer is retired from the First Company of Governors Horse Guards for the state of Connecticut, where he served as Captain, Executive Officer. When he is not relaxing with his wife and bichon, he can be found riding horses through the trails of Avon or practicing his skills on a golf course.